Gaming and Casino Spend to Hit $159 Billion – How Can Developers Keep Up?

The global games market grows every year. By the end of 2020, it is expected to be worth around $159 billion. The year on year growth from 2019 is estimated to be a staggering 9.3%, with the figures increasing to reflect a $200 billion gaming spend by 2023. But this doesn’t mean that game developers have an easy time attracting and keeping customers.

As well as there being such a prolific number of players ready and willing to engage, the big hitters are expected to absorb a lot of this market share. So, what can other casino and AA gaming developers do to ensure they get their share of this tremendous opportunity – and that they keep players interested?

How to Get Players…

Attracting players for the online casino industry can be difficult, especially with customers having so much choice and possibly finding it hard to decide which site would suit them the most. Indeed, most sites offer top quality live casino games, a myriad of slots, and an easy to use interface. So, increasingly, customers are turning to the bonuses on offer to try to differentiate between sites. 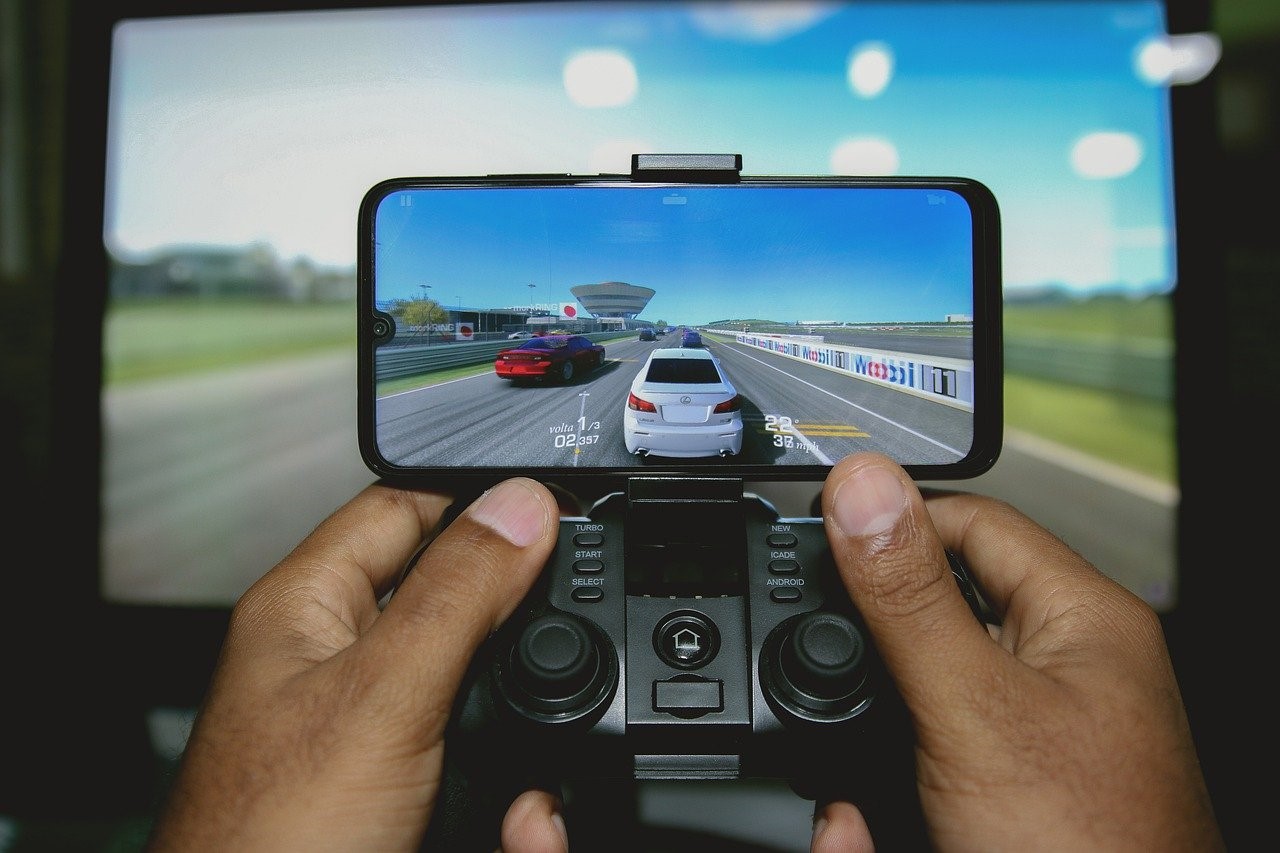 Some sites offer money off for their sportsbook, which helps attract gamers who might want to indulge in sports betting too. Others focus on specific slot-based offers – such as cashback on their hero slots or slots of the week. Another option is a no deposit casino bonus, which many sites are presenting to their customers – with offers ranging from free spins (50 to 100) to money off the initial game engagement. This can help customers looking for a good deal to find a site.

…And Keep them Playing

Another method that traditional games developers are using to entice customers to play with them in a saturated marketplace is to constantly dangle the carrot of new offers. Typically, games were released, and then players were engaged until the next one. But with downloadable content so popular, developers are dropping elements of the game in piecemeal chunks so that players remain constantly engaged.

For example, Call of Duty helped revolutionize this with map updates which brought players back to their games in between major title releases (such as the 2018 release of new locations). The Pokémon franchise has introduced extra content for the 2019 releases of Sword and Shield through additional locations, with brand new Pokémon to collect and new story elements. Coming almost a year later, this will reinvigorate the initial players as well as giving those who weren’t playing previously a chance to come into the game. Fortnite has this down to a fine art as they constantly release new skins that drive engagement and buzz and give players something to look forward to when playing.

There are statistically enough players to give each game developer a healthy amount of market share. But that’s never how it works. To benefit from those playing these games, developers have to use some savvy tricks that go beyond brandishing a dazzling game. These tricks could either resemble initial attractors that draw customers in or could be regular updates that ensure they remain playing.