Best of the NBA: 90s Edition

Each year, the NBA’s greatest stars influence how the game is played. The current generation of players has gone the way of Moreyball, a term popularized by manager Daryl Morey. Morey found that the more a team can sink three-pointers, the more likely they are to win a game, from a data perspective.

James Harden and Steph Curry are the poster-boys for this latest shift in the NBA. Once upon a time, players looked to drive into the paint to create chances. Now, they’re more likely to stick to the arch to try to score three points—and teams don’t want to give up any chance at a loss.

Interest in sports in the US is at an all-time high. This is, in part, due to the rise of sports betting. Back in 2018, the Supreme Court struck down a federal ban on sportsbooks. Since then, more fans have started to bet on their favorite leagues and teams. Sites like OddsChecker simplify the process of shopping around for lines and free bet opportunities, which helps newcomers to learn the ropes.

With more attention on the league from fans, teams are looking for any edge—even if it slashes the creativity of the game. But it wasn’t always this way. Thirty years ago, the league was enjoying one of its peaks. From star athletes to playing style to dynasty teams, the 90s was one of the NBA’s greatest decades to date—and not everything was centered around Michael Jordan and Scottie Pippen’s Chicago Bulls. 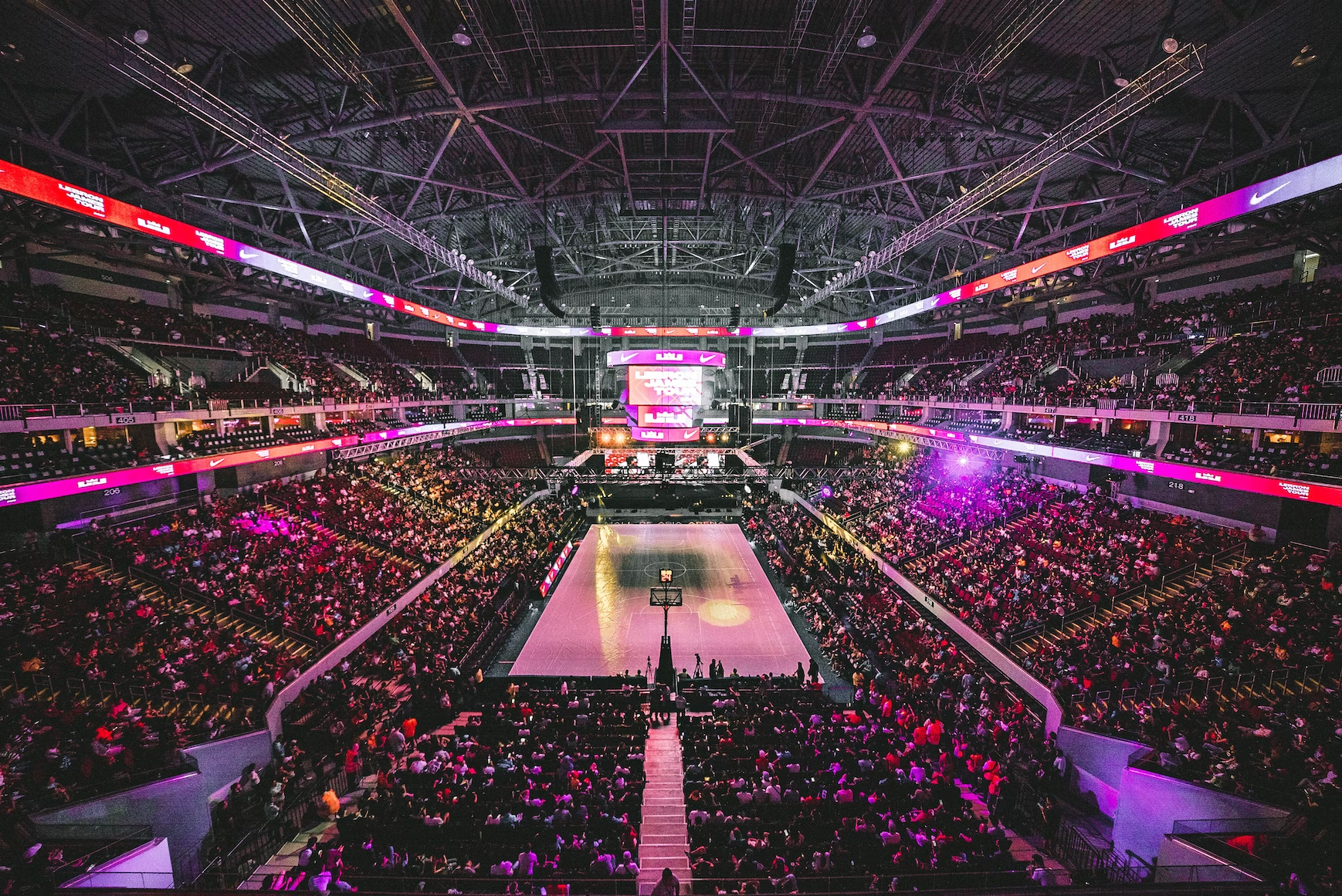 Basketball is a huge deal in the Summer Olympics. Still, most NBA players won’t take time off their current schedule to represent the US—and they definitely don’t want to risk injury. This wasn’t the case during the 1992 Summer Olympics in Barcelona, Spain.

The team’s roster was a who’s who of greatness. Along with Jordan and Pippen, Larry Bird, Magic Johnson, Charles Barkley, Chris Mullin, and Patrick Ewing graced the lineup. The Dream Team tore up the courts, winning each game with an average of 51.5 points, and helping foster international interest in the sport.

One of the biggest stories in the NBA in the 1990s involved the MLB. Before the 1993 season start, Jordan announced he was leaving basketball for a career in baseball. No one saw it coming. No one wanted it to happen. And no one had any idea if it would pan out.

Thankfully, Jordan’s stint with the White Sox was a flub, and he returned to the Bulls for the 1994-95 season. On his fifth game back in the Bulls jersey, he made a statement by scoring 55 points against the Knicks on their home court at MSG, a feat remembered simply as the ‘double-nickel’.

Most people think about players like Reggie Miller, Jordan, and Pippen when they think about the NBA in the 1990s. But just as the early 90s served as a goodbye period for Magic Johnson and other greats, the late 90s was the runway for All-Stars like those on the Showtime Lakers team, including Kobe and Shaq.

Shaq burst onto the scene with a bit more physicality than his contemporaries. Even as a rookie with the Orlando Magic, Shaq picked up a reputation for destroying baskets. During his first backboard-breaking event in the NBA in 1993, Shaq casually tugged down the entire contraption.

The 90s were a rough time for the Knicks. Along with Jordan’s double-nickel performance, Miller posted one of his career bests against the NYC team. During the Eastern Conference semifinals, the Pacers were down 105-99 to the Knicks.

Miller only had 20 seconds left in play to make a difference—but he only needed nine. First, Miller sank a three-pointer, then stole the ball before sinking a second three-pointer. From there, he sank three free throws to give the Pacers the lead. The best part? Miller did it all with Spike Lee trash-talking from the sidelines.

Lyrics for Whom Shall I Fear by Chris Tomlin